The 90s were without question rock's noisiest, loudest decade with so many of its popular genres - grunge, alt-rock, stoner-rock, nu-metal, punk, emo, glam, industrial - all on the verge of transforming into straight-up metal, and 1998 was no different.

From Monster Magnet to Pearl Jam, Local H to Turbonegro, Queens Of The Stone Age to The Afhgan Whigs to Marilyn Manson to Hole, this mix here celebrates 1998 at its hard rocking best.

About The Albums/Songs/Artists Represented On This Mix: 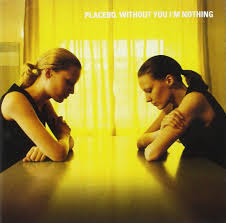 1. Pure Morning - Placebo: We open with one of the most hypnotic rhythm guitar lines of 1998 from the MTV hit that introduced London's androgyny-fueled Placebo to the U.S., taken from their highly regarded major label debut Without You I'm Nothing. 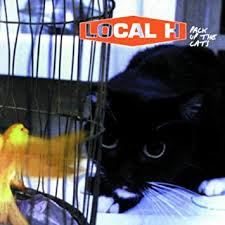 2. All-Right (Oh, Yeah) - Local H: If it wasn't clear in our 1998 Best Of The Best write-up, I love Local H's so humorous rags-to-riches-to-rags hard rock journey Pack Up The Cats, and whittling things down to another two songs from the record after All The Kids Are Right was a major chore.  In the end I opted for the album's super-charged opener here and crushing rocker What Can I Tell You over equally worthy numbers like Cool Magnet, She Hates My Job, Lucky Time and the very brief, All Apologies-styled reworking of All The Kids Are Right, Lead Pipe Cinch.

3. 19 Witches - Monster Magnet: One of the best things about Monster Magnet's Powertrip is how the album consistently delivers "the rawk" but also manages to be absolutely weirded out at the same time, as on this mid-album number, which combines a rollicking, Tex-Mex riff with a theramin solo to unusual and glorious effect. 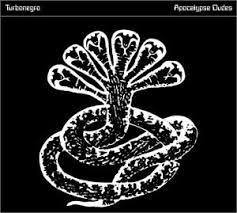 4. The Age Of Pamparius - Turbonegro: Equal parts Black Sabbath, The Descendants, Kiss, The Ramones, Alice Cooper, The Circle Jerks, and Spinal Tap, Turbonegro's fifth album Apocalypse, Dudes (the opening chapter in their so-called "apocalypse" trilogy) would end up being the Norwegian deathpunk outfit's best and most amusing outing.  With song titles like Rock Against Ass, Zillion Dollar Sadist, Don't Say Motherfucker Motherfucker, Get It On, Good Head, Self-Destructo Bust, and Rendezvous With Anus, there's no question the band was working in a less than serious-minded lyrical tone, and never more so than on Dudes' opener The Age Of Pamparius, which somehow manages to be utterly inane and yet possibly the greatest song about pizza ever at the same time. 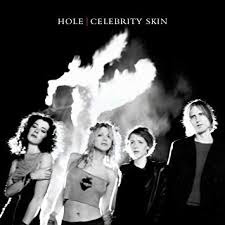 5. Celebrity Skin - Hole: Trading intensity, confrontation and introspection for massive hooks, Hole's third outing Celebrity Skin is not the Courtney Love-led act's best album, but it's definitely their catchiest, and boasts many of the band's biggest hits, starting with the Captain Marvel featured title track her. 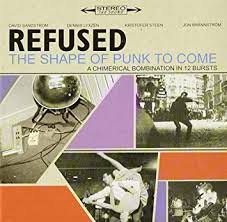 6. Liberation Frequency - Refused: Here's one more anarchy-championing, stick-it-to-the-mainstream number from Refused's statement of purpose The Shape Of Punk To Come, which again highlights the band's quicksilver shifts between funk and hardcore punk tropes. Love that vocal drop down at the 1:46 mark, a tiny little flourish that adds so much flavor to the song. 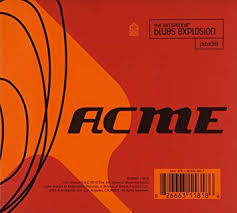 7. Blue Green Olga - The John Spencer Blues Explosion: One of the least lyrically focused acts to ever work in the broad blues-rock arena, The Blues Explosion's seventh US release ACME pushed their disregard for all aspects of musical construction other than groove about as far as one can. Much less a collection of songs than a mere parade of riffs, ACME is nonetheless a highly entertaining listen, but I felt it wise to go with its most cohesively constructed tune as representative here. 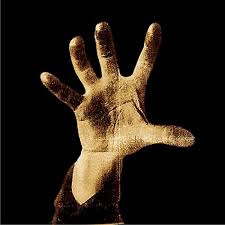 8. War? - System Of A Down: Coming on like alt-metal's spastic, punky, at times straight-up bizarre counterpoint to Tool and Helmet's slowly evolving prog-isms, almost everything the So-Cal Armenian/American System Of A Down would become was present on its lively, kick-ass self-titled debut. 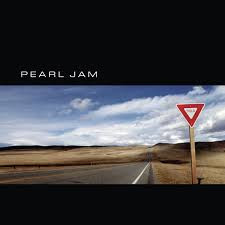 9. Given To Fly - Pearl Jam: To be frank, Pearl Jam's fifth release, 1998's Yield, is far from their best. After two wild, boundary-stretching efforts in Vitalogy and No Code, Pearl Jam went back to the grunge basics for Yield, but those grunge basics didn't deliver like they had on the band's first two albums, Ten and Vs.. Still, Yield did add a couple of excellent tunes to the band's catalog, starting with the anthemic ballad Given To Fly here. 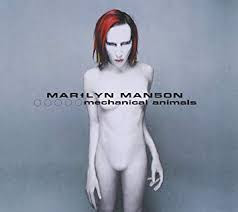 11. The Dope Show - Marilyn Manson: Fame and success can make creative rivals out of the most successful of collaborators, and that was certainly the case following the smash success of Marilyn Manson's iconic industrial-metal '96 release Antichrist Superstar. Peeved that most of the bountiful critical praise for that album was  heaped upon producer/mentor Trent Reznor instead of the band, Manson made a complete break from Reznor for his '98 followup Mechanical Animals, turning for spiritual guidance this time around from the Smashing Pumpkin's Billy Corgan and Soundgarden producer Michael Beinhorn, and ditching the Reznor-inspired industrialisms of his previous efforts for pure Bowiesque glam metal, even going so far as to adopt a new Ziggy Stardust-like persona on Animal's cover. The resulting record lacked the band's previous sense of dark menace, but it's the best, most melodic straight-ahead rocker in Manson's discography, and generated some big "Headbanger's Ball"-styled hits in I Don't Like Drugs (But The Drugs Like Me) and the album's most popular cut The Dope Show featured here. 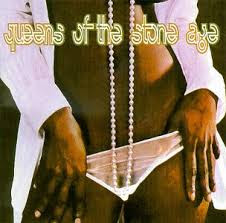 13. What Can I Tell You? - Local H: Pure volume overload here on the biggest, loudest song from Pack Up The Cats. 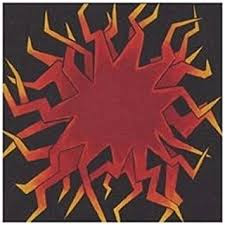 14. Every Shining Time You Arrive - Sunny Day Real Estate: Emo was originally an offshoot of the hardcore scene of the mid-to-late 80s, but Sunny Day Real Estate was one of the first more alt-rock leaning 90s acts to repurpose the genre to its own somewhat mellower designs and shape it into the rock niche we identify it as today. By the time of their 1998 release How It Feels To Be On Something, the band was beginning to chart, and though they would hit it even bigger a few years later with their next album The Rising Tide, Something's Every Shining Time You Arrive remains one of their most popular songs.

15. Prince Of The Rodeo - Turbonegro: As many have said before, how was this exuberantly crude cowboy punk number from Apocalypse, Dudes not part of the Brokeback Mountain soundtrack? Must've been a matter of tone.

17. See You In Hell - Monster Magnet: Despite the irrepressible 96 Tears-styled roller rink organ that anchors one of Magnet's most popular tracks, See You In Hell is actually the darkest, most grounded song on Powertrip, a disturbing tale of psychological repercussions following a long past infanticide that was effectively hidden from the law but has destroyed the child's parents nonetheless. 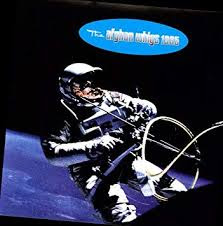 18. John The Baptist - The Afghan Whigs: While I personally love other, earlier Afghan Whigs releases Congregation and Gentlemen even more, you'll be hard pressed to find a more cohesive merger of hard rock and soul from any era than you will on the Ohio band's 1998 release, 1965, which the album's best track John The Baptist makes abundantly clear. 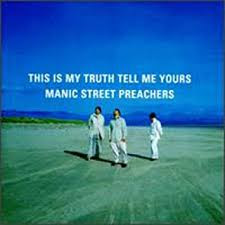 19. If You Tolerate This Your Children Will Be Next - Manic Street Preachers: We close on a more political note with the best song from Welsh rockers Manic Street Preachers' solid '98 offering This Is My Truth Tell Me Yours, which sadly - even though it was originally written with an eye towards the past on how England's tepid, failed involvement in the Spanish Civil war contributed to the spread of fascism in pre-World War II Europe - feels even more urgent today.
Posted by McQ at 6:42 AM