Trip Hop and Big Beat. Could any two niche genres (with the possible exception of Rap Rock) feel more specific to the late 90s?

And while each genre is distinctly recognizable, the two have always felt like flip sides of the same coin to me.

And both were generous in their application of fake analog hiss to offset the too crisp, antiseptic production trends of the previous decade.

So really, the biggest difference between the two genres then wasn't one of sound, but intent.

But however one perceives the differences between them, the two play great together, as you'll hear in this collection of some of '98's very best Trip Hop and Big Beat offerings.


About The Albums/Songs/Artists On This Mix: 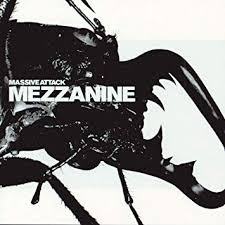 1. Angel - Massive Attack: As I stated in the 2018 Best Of The Best write-up, Massive Attack's Mezzanine still stands as one of the best-produced albums ever, and rarely has the Bristol trio's deft touch behind the mixing boards been as impressively clear as on Mezzanine's creepy Horace Andy-fronted opener here. 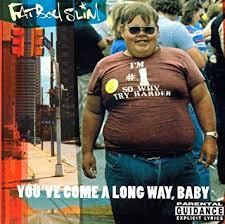 2. Right Here, Right Now - Fatboy Slim: Four singles were released from Fatboy Slim's You've A Long Way, Baby in 1998, and all four became top ten hits in the UK.  All four are also a part of this mix collection.  We've already heard Praise You on our Best Of The Best mix, Nancy's got an obvious choice in her upcoming mix, and we'll hit two more on this mix, starting with the radio-edit of the Angela Bassett-sampling Right Here, Right Now here, one of the most ubiquitous starting lineup intro songs of the last twenty years. 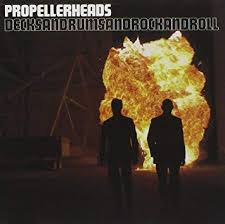 3. History Repeating - Propellerheads: The only Big Beat album to rate in www.acclaimedmusic.net's top 3000 albums all-time not by Fatboy Slim, The Prodigy, or The Chemical Brothers, Propellerhead's lone full-length release Decksandrumsandrockandroll may not be as innovative as the best works from those other artists, but the album more than makes up for it with sheer, nonstop propulsion.  Mostly a collection of Propellerhead's many singles from the previous two years, Decksanddrumsandrockandroll plays exactly as its title implies, and this high-energy collaboration with Shirley Bassey was the Bath-based duo's biggest hit. 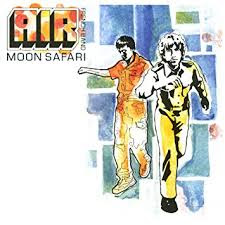 4. All I Need - Air: Air's Moon Safari offers such a colorful range of styles, we'll be returning to the record again on later 1998 mixes, but here's one of the album's forays into straight Trip Hop territory, one of two tracks from the album to feature marvelous vocal turns from Tampa's Beth Hirsch, the other song being the similar-in-feel and equally stunning You Make It Easy. 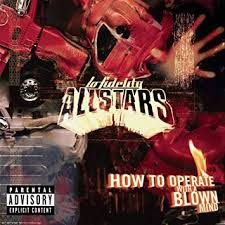 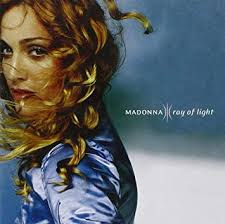 6. Swim - Madonna: One more from Madonna's Ray Of Light, not as popular as some other tracks I've left out like Frozen or Nothing Really Matters, but the song, after the title track, that best displays the album's sense of cool. 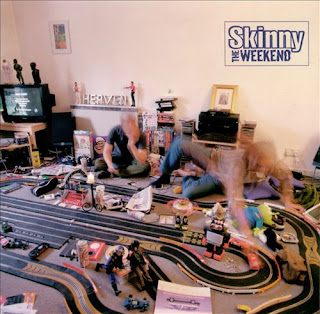 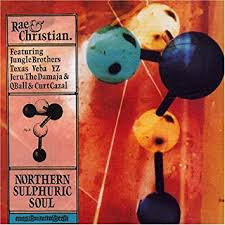 8. The Hush - Rae & Christian: Northern Sulphuric Soul, the debut album from English electronic duo and Grand Central Records label heads Mark Rae and Steve Christian, might be the most Hip-Hop/Soul grounded of 98's Trip Hop releases, which is saying something in a genre that's already so heavily grounded in Hip Hop and Soul.  Tough to go with just one track from this fine record, but with this mix already running long, I opted for Texas's lovely vocal turn in The Hush over Sulphuric Soul's most popular track Spellbound.

9. Risingson - Massive Attack: One more so moody track from Mezzanine's spectacular first half.

10. Bang On! - Propellerheads: My personal favorite from Decksanddrumsandrockandroll, Bang On! ranks right there with The Prodigy's Firestarter and Chemical Brother's Block Rockin' Beats as the Big Beat genre's all-time fiercest rager. 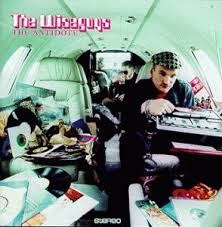 11. Ooh La La - The Wiseguys: The biggest hit of this short-lived London DJ duo's career, from their second and final album The Antidote. The song reached #2 on the UK charts, thanks in large part to its use in a Budweiser commercial. 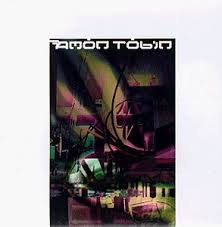 12. Sordid - Amon Tobin: Standing apart from most of the crowded electronic field of '98, both geographically (one of the few top electronic artists of the era hailing from South American instead of the UK/Europe) and stylistically (Jazz, old time Swing, and Brazilian jungle rhythms played as huge a role in his sound as Hip Hop and Soul), Amon Tobin's second studio full-length Permutation was his coming of age release, and the first salvo in a trio of fantastic, highly influential records that would make Tobin one of the biggest names in electronic music in the decade to follow. 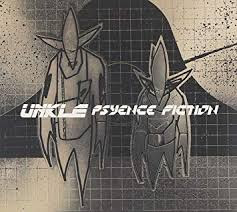 13. Nursery Rhyme / Breather - UNKLE: While electronic musician, label owner, and music curator James Lavelle was without question UNKLE's founder and long-standing guiding force, the act's debut album Psyence Fiction is really, for all intents and purposes, DJ Shadow's follow-up to his 96 mega-classic Endtroducing. Struggling with some initial material, Lavelle recruited DJ Shadow to help. Soon most of Lavelle's original material was junked for a new assortment of Shadow-produced tunes driven by an rag tag collection of all-star guest vocalists. Thom Yorke, Mark Hollis, Mike D, Jason Newstead, Richard Ashcroft, and in the album's most adrenalized moment here, the crew of Badly Drawn Boy, all make prominent appearances.  As a result, Psycence Fiction received mixed reviews at the time of its release, with some critics put off by the record's not always cohesive stylistic shifts, but seen twenty years later, it does now feel like one of 98's strongest electronic efforts. 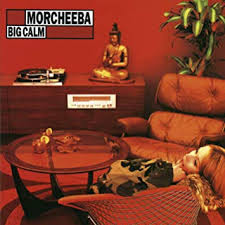 14. The Sea - Morcheeba: They never gained traction in the United States, but Morcheeba's second release, 1998's Big Calm, would launch the Trip Hop trio's four-album string of top-20 charters in their homeland. Big Calm opener The Sea, though not the album's top single at the time of its release, has emerged as the band's most beloved track in the years since.

15. Gangster Trippin' - Fatboy Slim: Gangster Trippin' is not You've Come A Long Way, Baby's most popular single (though it too was a top ten hit in the UK), but in many ways, I've always found this song to be most emblematic of the material on the album as a whole.