Somehow, in a year when rock garnered such a tiny share of public attention, there was still a ton of great rock music being made in the margins.

This mix highlights some 2018's best from all the non-punk genres - psych rock, new wave, classic-oriented rock, metal, indie rock, jangle rock, folk-rock, stoner rock, even chill wave - where the guitar is still a central part of the equation.


About The Artists/Albums/Songs Featured On This Mix:

1. Stop Smoking (We Love You) - Car Seat Headrest: A brief public service announcement courtesy of Car Seat Headrest from their latest effort, Twin Fantasy, before kicking off the mix proper. 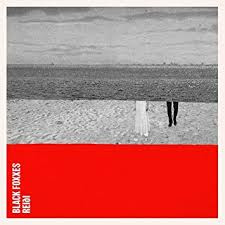 2. JOY - Black Foxxes: We get things going now with one of the most exciting up-and-coming British rock bands, Black Foxxes, who are heavily into channeling the searing alt-rock attack of 90s staples like Jeff Buckley, The Smashing Pumpkins, and pre-OK Computer Radiohead, but slathered in their own very 2018 brand of naked emotionality.  Shame to include just one number from last year's fine Reidi. If you get a chance and like your rock rife with drama, be sure to check out the album in full. 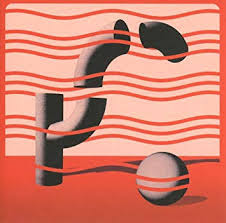 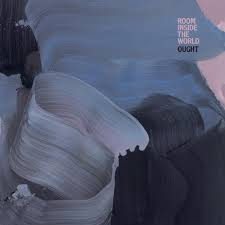 4. These 3 Things - Ought: We've featured Canadian post-punk outfit before, but those past inclusions always had a jittery, angular, Talking Heads-gone-bad feel. But on Ought's latest effort, third full-length release Room Inside The World, they go for a smoother, less jittery take on new wave, as on These 3 Things here, as straightforward and compelling a Cure-evocation as one could find in 2018. 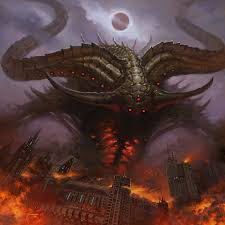 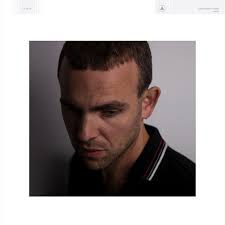 6. Time - Amen Dunes: Though not exactly alike in sound or feel, the indietronic ghost of David Gray seems to hazily permeate every note of New York-based Amen Dunes' 2018 full length Freedom and my favorite cut from the album, Time, presented here. 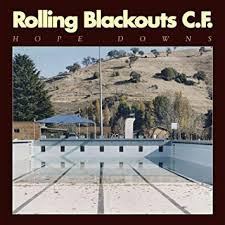 8. Cute Thing - Car Seat Headrest: Car Seat Headrest's Will Toledo is an artist who likes to work on an grand, hyper-ambitious canvas, so I guess it isn't that surprising that he choose to take a bit of a mental break and followup the band's 2016 breakthrough Teens Of Denial not with another new album proper, but a complete professional studio rerecording of the band's most popular Bandcamp release, Twin Fantasy.  And while Twin Fantasy's narrative tale of gay high school romance doesn't quite deliver the unrelenting thrills of Teens Of Denial, there's still way more than enough here - the killer choruses, the incredibly witty lyrics and sad-sack Jonathan Richman delivery, the encyclopedic knowledge of what's come before and an almost supernatural ability to turn a song on a dime to electric effect - to cement Car Seat Headrest's status as possibly the single most exciting act working in a classic/indie rock vein today. And as for this song here, how can you not love a song with lyrics like "Oh God / Give me Frank Ocean's voice / and James Brown's stage presence / I will be your rock god when you're rolling the dice!" 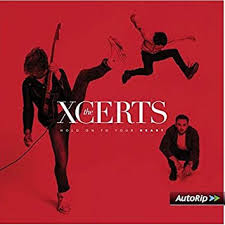 9. We Are Gonna Live - The XCERTS: Scottish rockers The Xcerts' fourth full-length Hold Onto Your Heart wasn't one of 2018's biggest buzz albums, but I felt it to be one of the best and highest quality options for listeners who like their rock with a touch more old-skol, late 80s/early 90s mainstream appeal. 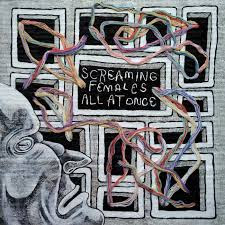 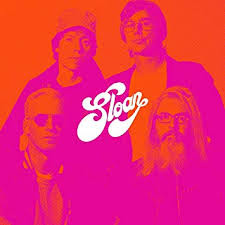 11. Spin Our Wheels - Sloan: Defying age, veteran Beatlesque Canadian power pop institution Sloan landed their highest chart position ever with their aptly titled twelfth studio release 12, and if the album's joyous opener Spin Our Wheels is any indication, these guys have a lot of gas left in their musical tank. 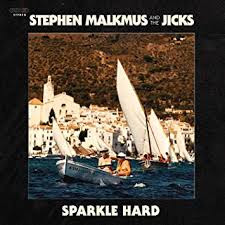 12. Kite - Stephen Malkmus & The Jicks: It's a bit of a slow starter, but once Kite here from Stephen Malkmus's winning seventh solo full-length Sparkle Hard gets going, it reveals itself to be in possession of one of the best closing guitar jams of 2018. 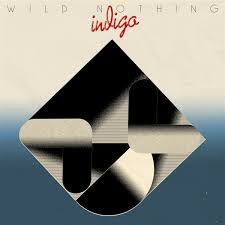 13. Letting Go - Wild Nothing: The least rocking track on this mix is also one of my favorites, taken from Virginia dream-popper Jack Tatum's fourth full-length outing as Wild Nothing, Indigo. 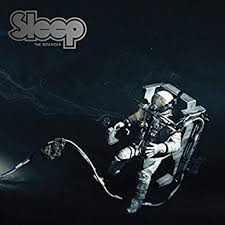 14. The Botanist - Sleep: An absolute treat for stoner rock fans, San Jose doom metal pioneers Sleep returned on record for the first time in fifteen years with 2018's The Sciences, and the results were so exceeded expectations, with The Science basically ending up one of the two or three best reviewed metal albums of the year.  Tough picking the album's closer The Botanist over it's other excellent shorter track Marijaunaut's Theme, but I just love the slow, sludgy drive and decaying wind-down of this show-stopping instrumental track too much. 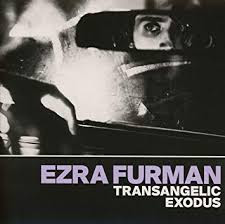 15. Love You So Bad - Ezra Furman: From stoner sludge to more vibrant gay fantasy, Chicagoan Ezra Furman cross-pollinates Tony Kushner's Angels In America with Springsteen's Born To Run for this idiosyncratic tale of a gay man and his literal angel-lover on the lamb from government authorities who want to get the angel back in the lab. The album's jagged, clanky mix takes some getting used to, but once familiarity settles in, Transanglic Exodus offers up a treasures trove of quirky little gems. 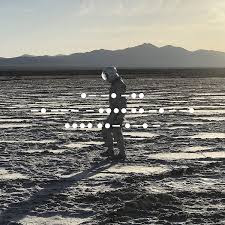 16. The Morning After - Spiritualized: On cursory listen to best track The Morning After, one would assume Spiritualized's eight album And Nothing Hurt, the band's first release in six years, traffics in the same rousing lush psychedelic pallet as everything that has come before from the beloved Jason Pierce-led outfit. But there's a catch. This time out, after blowing most of his studio advance money on sessions he was unhappy with, Pierce scrapped the recordings and started the process over, but because most of the money was spent, he was forced to learn Pro Tools and craft 90% of the final album on his laptop instead, reserving whatever cash was left for those few exotic instruments he could neither play himself or sample. 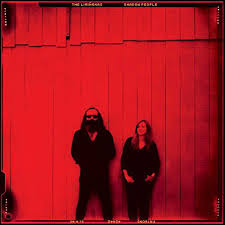 17. The Gift (feat. Peter Hook) - The Liminanas: One of my favorite less publicized releases of the 2018, married French duo The Liminanas' sixth full-length release Shadow People offers the same mix of darkly cool retro Euro-pop meets the Jesus And Mary Chain/Velvet Underground concoctions the band has been churning out for a decade now. And here on a The Gift, with an able cheat assist from bassist Peter Hook, they deliver one of the best New Order impressions I've heard in years. 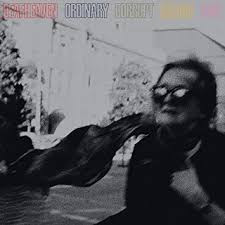 18. Near - Deafheaven: Though it still contains several aggressively epic numbers, San Francisco black metal/black gaze pioneers Deafheaven's fourth release Ordinary Corrupt Human Love embraces the quieter, post rock aspect of the bands trademark sound to a greater degree than ever before, especially on the track Near here, five glorious Explosions In The Sky-styled minutes that never rise much above a instrumental whisper.

19. Bodys - Car Seat Headrest: We close with Twin Fantasy's most ecstatic, tightest rocker (even though it still clocks in at close to seven minutes - like I said, this guy likes to work on a broad canvas).
Posted by McQ at 8:18 AM