To be blunt, after a five year stretch that saw the pop/rock world producing an enormous number of it's most timeless and definitive singles, pop music took a big step backwards in 1969.

Not that the year didn't generate some fantastic pop music, it did, but compared to the years just past, harmonic, tight, concise pop just wasn't where most ambitious musical heads were at in 1969.

But in the wake of Sgt. Pepper's conceptualism, a new idea did emerged, the rock-opera.

And in 1969, two already prominent acts, The Who and The Kinks, took declarative first stabs at the form, with Tommy, and the originally intended for television Arthur (or the Decline of the British Empire).

So for this mix, we focus heavily on those two groundbreaking narrative efforts, as well as some of 1969's other most memorable pop from the likes of The Beatles, The Velvet Underground (who had suddenly decided to get real gentle), and several of the year's best singles acts, ending it all, in the only way a mix dedicated to 1969 should, with the Beatles "Sun King" medley.

Meet The Poptimist and Operatics Singers: 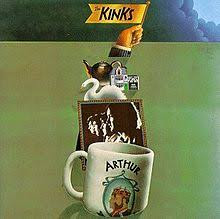 The Kinks: Tommy got there first and has always gotten the buzz, but listening back with 2019 ears, I personally feel The Kink's more consistently great Arthur (Or The Decline Of The British Empire) (Strong Recommend) stands today as the superior 1969 rock opera statement. Originally conceived as a companion piece to an experimental play planned for British television (which fell through in the 11th hour), and loosely based on the life story of Ray Davies carpet-layer brother-in-law Arthur, who relocated his family and Davies' sister Rose to Australia to escape England's lack of opportunity. The album also marked a turning point in The Kink's musical direction.  After producing three brilliant albums of increasingly quaint and bucolic simplicity (and diminishing sales) in Face To Face, Something Else By, and Village Green Preservation Society, Arthur saw the band re-engaging with it's harder rocking roots, a shift that would set the course for the bulk of the band's 70s work. For this mix, we're touching upon several tracks, starting with the album's classic "long-live-Britain" opener Victoria, and then also the almost punkish critique of capitalist conformity Brainwashed, the lyrically depressing but musically rich depiction of suburban stagnation Shangri-La, and the ironically cheerful title track. 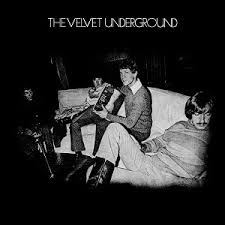 The Velvet Underground: As already stated in our write-up for Vol 2 - Best Of The Best, few 1969 albums have aged better than the Velvet Underground's intimate eponymous third outing (Highest Recommend), released soon after bassist, cellist, and principal avant-gardist noise-maker John Cale had been kicked out of the band and replaced with the much more conventionally wired Doug Yule. We're tapping this record in depth for this mix with delicate album opener Candy Says, the stellar What Goes On, one of the best straight-forward rockers of the band's career, hipster classic Some Kinda Love, anthemic ballad I'm Set Free, and one of the greatest "cute" album closers ever with the Moe Tucker-sung After Hours. And if we hadn't already included the truly breathtaking Jesus on our 2013 Lou Reed tribute Goodnight, Sweet Prince, you can bet it would have been included here as well. 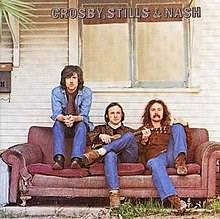 Crosby, Stills & Nash: We'll be covering Crosby, Stills & Nash's fabulous and highly impactful self-titled debut (Highest Recommend) to a much greater degree on Vol 13 - Creedence & Friends, with the other landmark albums of that year that tried to dial down the hard rocking and psychedelic tones that had been pervasive the previous two years, but felt it made more sense to include the album's second biggest hit and most purely pop composition, the Graham Nash written-and-sung holdover from his days with The Hollies Marrakesh Express, here. 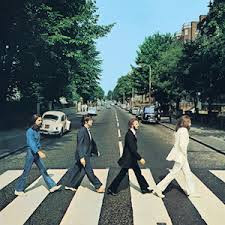 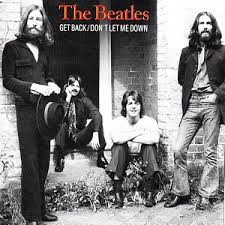 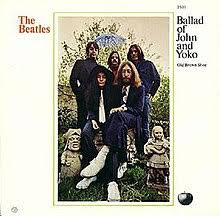 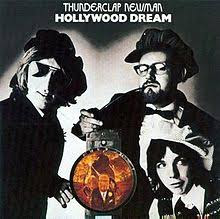 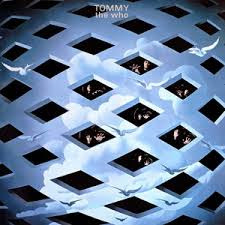 The Who: More coming soon! 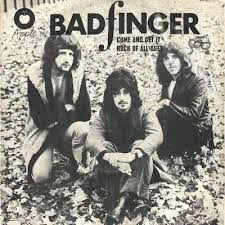 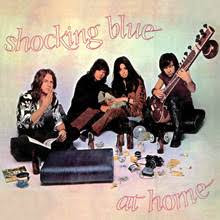 Shocking Blue: The biggest hit of Dutch psychedelic rockers Shocking Blue's career and enduring nugget of the era, Venus actually had to be rerecorded six months after having already gained significant traction on the worldwide charts, as neither English-as-a-second-language songwriter Robbie van Leeuwan or lead vocalists Mariska Veres realized there were several grammatical errors in the song, particularly the repeated use of "godness" wherever they meant to use "goddess." 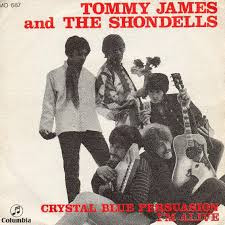 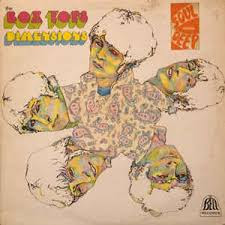 The Box Tops: With the band's demise less than a year away the Alex Chilton-fronted Memphis blue-eyed soul hit makers The Box Tops scored the last top-40 hit of their existence with 1969's Soul Deep, written, as was their 1967 breakout hit The Letter, by renown country songwriter Wayne Carson. 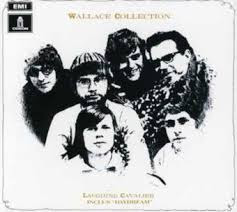 Wallace Collection: Having already heard Belgian band Wallace Collection's biggest ever hit Daydream sampled many times over the years and on these mix collections (most notably in Lupe Fiasco/Jill Scott's 2006 hip hop hit Daydreamin', and I Monster's '98/'01 club banger Daydream In Blue), it is without question high time we finally profile the symphonic pop original. 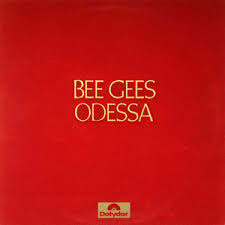 The Bee Gees: Created in turbulent recording sessions fraught with tense internal discussions regarding musical direction that led to a temporary break-up of the band, the Bee Gee's double-album Odessa, a high-concept doublealbum thematically anchored around a late 1800s shipwreck, has had a varied critical reception over the years. Critically savaged upon its original release, it was re-edited down to a single disk in the mid-seventies to capitalize on the band's sudden disco fame, and that version has gained critical steam for years, to the point where many music writers now consider it the most significant album of the band's formative years. I myself, however, feeling those original critics got it right, for the most part, Odessa is a dud, in either form. But it does have a few moments that are likable enough, as on the Paul McCartney/Ray Davies-at-their-hammiest Marley Purt Drive included here.

Vanity Fare: The bubblegum-slight-and-sweet Hitchin' A Ride, which gets a special award for being one of the few rock/pop songs of the last fifty years to make prominent use of elementary school recorders in its arrangement, was the biggest stateside hit of still-active Kent-based singles group Vanity Fare's career (though they did produce several other charting singles across Europe in the late 60s/early 70s - most notably Early In The Morning, also released in 1969). 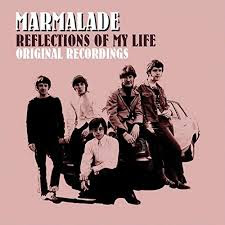 Marmalade: We're choosing Marmalade's original single and bigger American hit Reflections Of My Life over the group's even bigger 1969 (in the UK) cover of the Beatles Ob-La-Di, Ob-La-Da to represent the Glaswegian's as the first Scottish act to ever score a number 1 hit on the UK charts. 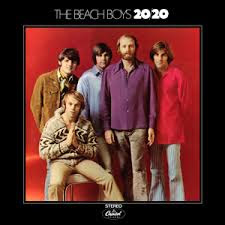 The Beach Boys: With Brian Wilson's mental issues really started to rise to the fore, and the sour aftertaste of Smiley Smile still recently behind them, the Beach Boys were on the verge of transitioning from one of the 60s most significant bands to the long-lived nostalgia act they would become.  But they would still manage to manufacture a few middlingly decent albums over the next few years. 1969's 20/20 (Mild Recommend) is one of them, probably nothing to bother with unless you're a big fan, but it does contain a few excellent songs, starting with late career critical fav Cabinessence, and the old-school opener Do It Again that we're spotlighting the album with here. 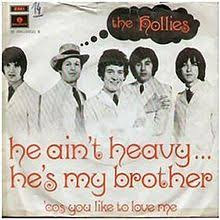 The Hollies: Kicking off our encore is the Hollies 1969 rendition of Bobby Scott and Bob Russell's oft covered He Ain't Heavy, He's My Brother, which would become a top 10 hit for the band both stateside and overseas, and along with The Air That I Breathe, the definitive ballad of the act's career. It is also a very important song for me personally, as well as several of my best friends, but to say more on that would be in violation of some sacred bonds:-)