My son Kevin steps up with his second annual effort. An inveterate rap freak, it is an exclusively hip hop release, but features selects from a number of 2018's biggest albums in the genre, as a well as a few decidedly odd ball choices.

About The Artists/Albums/Songs Featured On This Mix: 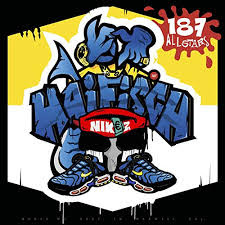 1. HaifischNikez Allstars - LX, Maxwell, & Bonez MC: I know absolutely nothing about these German hip hoppers other than Kevin latched on to them hardcore while studying abroad last semester in London, and that their videos are amusingly ridiculous. 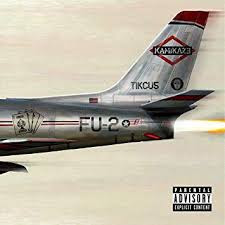 2. Not Alike (feat. Royce Da 5'9) - Eminem: The critics were split on Eminem's tenth full length, Kamikaze, the top selling hip hop album of 2018 (and Eminem's 10th straight to debut in America at number one on the charts). Some praised the album as a strong late-career return to classic, Beastie-Boys-referencing, diss-anchored form, others found it obstinately outdated, but I know how Kevin views it - as the second best hip-hop release of 2018 after Pusha T's Daytona. 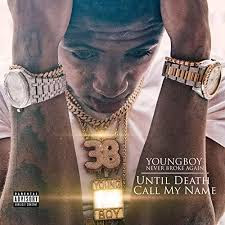 4. Outside Today - YoungBoy Never Broke Again: from Until Death Call My Name. 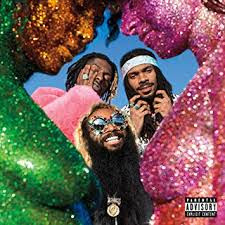 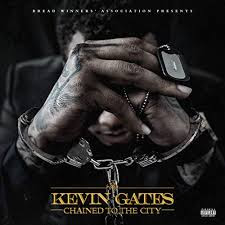 6. Vouch - Kevin Gates: from Chained To The City Ep. 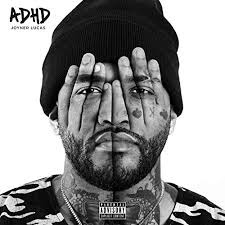 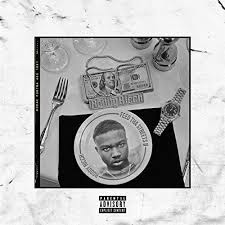 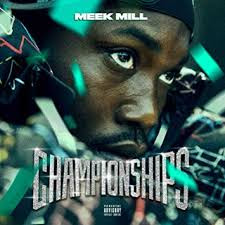 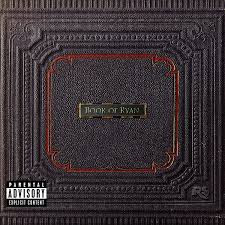 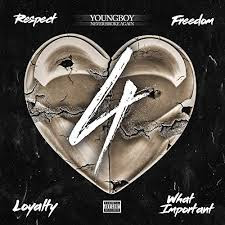 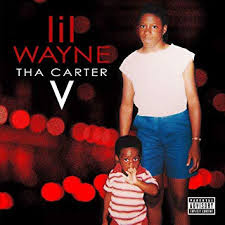 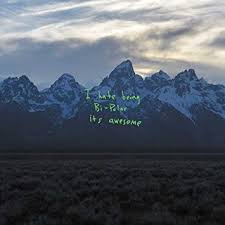 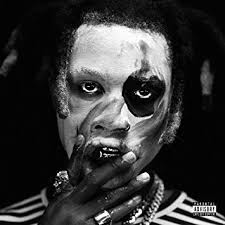 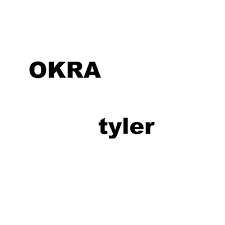 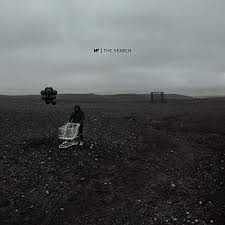 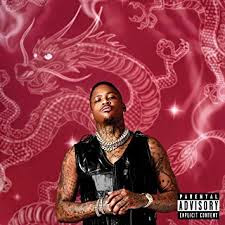