I'm not sure where or when the term started, and no true consensus exists as to exactly what music falls under its stylistic umbrella, but as I read it, Bedroom Pop has come to refer to the more intimate, pop-and-folk-focused side of the lo-fi, D.I.Y. indie-recording universe.

This mix is also in many ways a gentler, lower-key cousin to our previous 2017 mix Vol 9 - Thick & Fuzzy, as both mixes present a group of artists enamored with similar sonic templates.  It's just that those templates are employed with way more delicacy and introspection this time around.

But despite the repetition of some of those sounds, I think a lot of people are going to love this mix's calmer charms. Anchored around the top-notch jangle-pop of Canada's Alvvays, fantastic bedroom efforts of Japanese Breakfast and her English counterpart Jane Weaver, and a couple laugh-out-loud raunchy numbers from old art-rock mainstays The Magnetic Fields and Sparks, this is one of the most relaxed and easiest to take in listens of our 2017 collection. 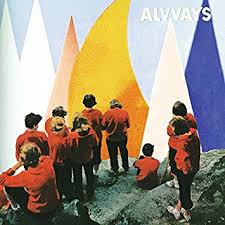 1. In Undertow - Alvvays: One of the most promising and popular jangle-pop acts of the moment, Toronto-based Alvvays returned in 2017 with their best full-length effort to date, Antisocialites. And though the album is loaded with quality tracks, In Undertow has always been my favorite. 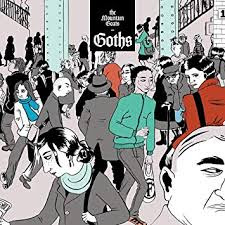 2. We Do It Different On The West Coast - The Mountain Goats: One of the very best lyricists to ever emerge out of the indie scene, The Mountain Goats' John Darnielle was the very definition of bedroom pop at the start of his career in the 1990s, releasing hundreds of lo-fi home recordings, many just played into an old-fashion boom box, on cassettes and 7" LPs. Now able to record wherever he wants, Darnielle has maintained his prolific nature, and in recent years has focused on concept albums centered around niche communities.  2015's Beat The Champ draw inspiration from his childhood love of Mexican professional wrestling, and 2017's Goths, from which we take We Do It Different On The West Coast, looked back with affection on the SoCal Goth scene he was an active member of in his younger years.

3. H>A>K - Jane Weaver: After Japanese Breakfast's Soft Sounds From Another Planet, the best bedroom pop album of 2017 to my ears was Modern Kosmology from veteran British solo artist Jane Weaver.  Full of densely layered, Shoegazey tracks, some potently aggressive, others light as a feather, the album was a regular on year-end top-50 lists, and its first five-song stretch, which H>A>K kicks off, is an especially fantastic listen. 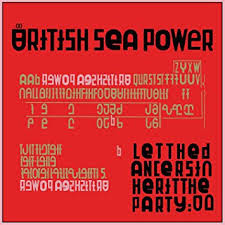 4. Bad Bohemian - British Sea Power: Throwing in a couple of fine Coldplay-ish Brit-Rock tracks here to boost the energy on this mix without sacrificing the emotional earnestness.  This first of such tracks comes from veteran Brighton-act British Sea Power and their solid seventh full-length Let The Dancer's Inherit The Party.

5. Road Head - Japanese Breakfast: As I've already stated, Japanese Breakfast's Soft Sounds From Another Planet was my favorite bedroom pop album of the year, loaded with an varied mix of smartly arranged, dreamy, do-it-yourself numbers. And despite the pornographic title, the actually quite thoughtful indie-hit Road Head may be the album's dreamiest number of all. 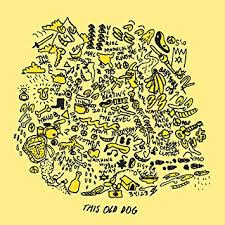 6. My Old Man - Mac DeMarco: All I can say about this charmingly gentle song from Canadian slack-rocker DeMarco's third full-length, This Old Dog, is boy, this song sure hits home with me. And my sense is many other men of a certain age will have a similar reaction. 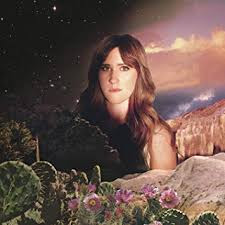 7. No Coffee - Amber Coffman: After years tussling with the art-rock complexities of ex-boyfriend Dave Longstreth's The Dirty Projectors, Amber Coffman broke off on her own in 2017 with her solo debut City Of No Reply, which, as is conveyed by our selection No Coffee here, is a much more conventionally minded affair, putting Coffman's love of 90s R&B and her gorgeous, elastic voice front and center. 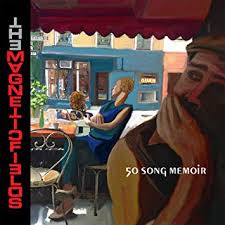 8. '15: Somebody's Fetish - The Magnetic Fields: I feel bad about this one. When an artist takes on the Herculean task of chronicling every year of his life to date in a five-CD, fifty-song record, with one song dedicated to each calendar year he has existed on this planet, it kinda demands more than single song representation, and there were plenty of great ones to chose from on The Magnetic Fields (aka Stephen Merritt and Co's) 50 Song Memoir.  But in the end, this naughty little number towards the end of the final disk (which will be offensive to some) had me laughing so hard every time I heard it that a clear number two option from the album never materialized. 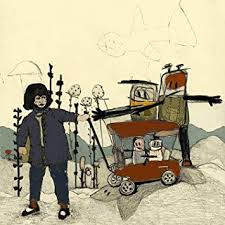 9. 123 - Girlpool: Girlpool broadened their ultra-spare sound in 2017, adding drummer Miles Wintner for their second full-length Powerplant, but even with the added instrumental punch, their low-key amateurish charm remains intact. 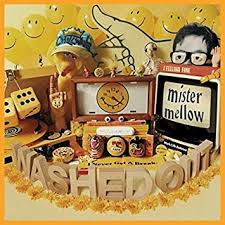 10. Floating By - Washed Out: My favorite track from Washed Out's (aka Earnest Weatherly Greene Jr.'s) third album Mister Mellow sees Greene continuing in the the exact same hazy, dreamy, electro-romanticized ways that powered his previous two releases Within And Without and Paracosm. 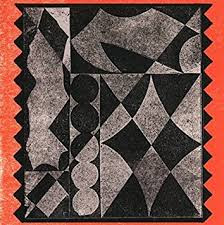 11. Nothing - SACRED PAWS: Man, does this jaunty, tropical-flavored number from Sacred Paws' debut Strike A Match (winner of Scotland's 2017 album of the year award), bring back memories of where so many in the indie scene were a decade ago, when Vampire Weekend rekindled that love of Graceland-ish and Rhythm Of The Saints-ish pop songs anchored in international textures.

12. 12 Steps - Japanese Breakfast: In our second selection from the eclectic Soft Sounds From Another Planet, Michelle Zauner channels more of a raspy Waxahatchee indie-rock vibe in this apology to an ex-boyfriend, who had the misfortune of being her romantic companion on the fateful night she met her future husband at Philly's 12 Steps Down bar. 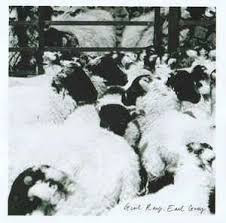 14. Stupid Things - Girl Ray: A early plug for this folksy, C-86ish female power trio out of London who were still high school classmates less than two years ago but show a ton of promise. Stupid Things here is taken from their from their well reviewed debut Earl Grey. 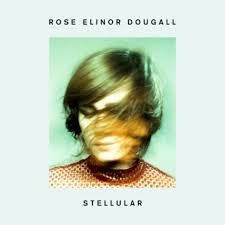 15. Space To Be - Rose Elinor Dougall: Man, those ex-Pipettes have been really active the last few years. Gwenno has released two highly regarded albums over the last three years that incorporate her native Welsh tongue and heritage, and now former bandmate Rose Elinor Dougall has come out with an excellent solo album of her own with 2017's dream-pop-oriented Stellular, from which Space To Be is taken. 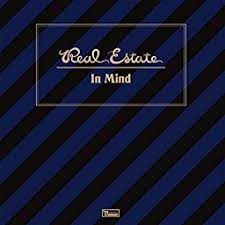 16. White Light - Real Estate: Since we've profiled Real Estate so many times over the last decade, I originally intended to include them with their generational indie peers on Vol 3 - The Usual Suspects. But space got tight on that mix, and as their light, poolside-at-sunset guitar pop also fit so well here, this is where White Light, my favorite cut from 2017's In Mind, landed.

17. The Architect - Jane Weaver: One last number from Modern Kosmology's, in this case arguably the album's best and most popular song, the hard-grooving, sci-fi-ish The Architect.

18. Not My Baby - Alvvays: Another sweet cut from Alvvay's Antisocialites, the 60's girl-group channeling Not My Baby. 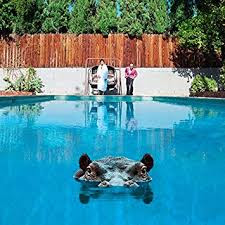 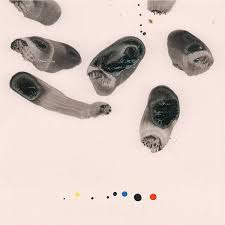 20. Day By Day - Tall Ships: U2/Coldplay-styled anthemic Brit Rock isn't much in favor these days, but it's too bad Tall Ships called it quits at the end of 2017 anyways, because their second full-length Impressions might have been the best 2017 effort in the genre after Elbow's Little Fictions.

21. Till Death - Japanese Breakfast: One last track from Soft Sounds From Another Planet. A love song aimed at Michelle Rauner's husband in particular, but a celebration of partners everywhere who stick with significant others through the most difficult times, it felt like the perfect reflective note on which to end this mix.