All right, since Nancy is still working on her 2017 mix, it's time to start in with 2017's theme/genre mixes, and there's no mix in either this or the 1977 collection I'm more excited about sharing with you than this one here.

As alluded to in my comments on Big Thief's Shark Smile on 2017 Vol 1 - Best Of The Best, Hush dives head-on into the explosion of Spotify-achored female singer-songwriters who are seemingly in a race to produce the most intimate, gentle music imaginable.

Obviously, it is not a mix that will appeal to everyone, especially those whose tastes run towards harder rocking or livelier fare.

But if artists like Aimee Mann and Laura Marling (included here), or the likes of Patty Griffin, Nick Drake, Sandy Denny, Sarah McLachlan, Chrstine McVie, or Joni Mitchell float your boat, you may find this mix to be, as I do, the very best in either collection Nancy and I are sharing this year,  perfect for long late night drives or  Sunday mornings settled in with the paper and coffee. 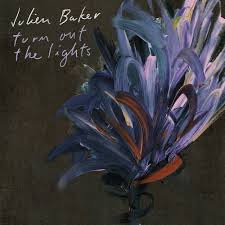 1. Appointments - Julien Baker: Possibly the most emotionally intense song of the year, both Appointments and the album it came from, 22-year-old Memphis native Baker's sophomore full-length Turn Out The Lights, were regular staples on the 2017 year end top-50 lists. I actually like this song better than some of the tracks I included on my Best Of The Best, but it was such a perfect opener for this mix, I couldn't bring myself to move it up. 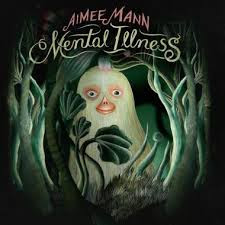 2. Goose Snow Cone - Aimee Mann: My favorite cut from Ms. Mann's excellent folksy 2017 release Mental Illness, the story behind the song is even odder than its title. According to Mann, she was feeling depressed one cold, gray day on tour in Ireland while waiting for friends to meet her at her hotel room, so to cheer herself up she started looking at cat pictures on internet, but one of the first images she hit was a pic of a fluffy white feline named Goose stuck in a veterinary cone of shame, looking back at her with the saddest eyes Mann claims to have ever seen. Needless to say, her depression only worsened from there. 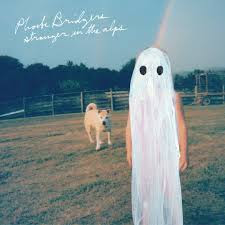 3. Motion Sickness - Pheobe Bridgers: Bridgers, a 24-year-old LA indie rocker with a penchant for light, Stevie Nicks/Christine McVie-styled flavors, is yet another upcomer who saw both a song (this one here) and an album (her debut Stranger In The Alps) repeatedly cited in 2017's best of the year rankings. 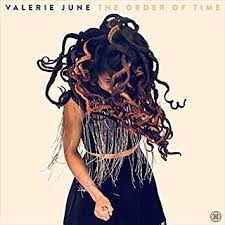 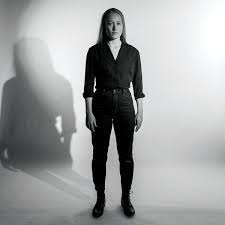 5. Thirty - The Weather Station: The awesome title track to the latest release from the veteran Toronto folk-rock act led by Tamara Lindeman. 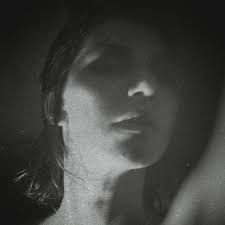 6. Party - Aldous Harding: With Harding's squeaky Joanna Newsomish-voice, glacial pacing, and Chelsea Girl goth-folk stylings, this title track from the young New Zealander second album will be the toughest track on this mix for many to bond with, but I love its quiet, slow-burning intensity. 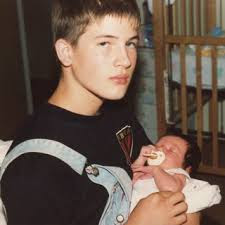 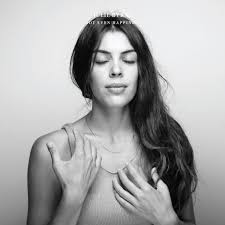 8. Sea As It Glides - Julie Byrne: Even amongst all the breathless beauty on this mix, this track is as breathlessly beautiful as it gets, and given the self-taught, Buffalo-born Byrne's background as an environmental science major and park ranger, there's an intangible sense of nature woven into the fabric of this song and just about everything else on her second album, 2017's I Live Now As A Singer. 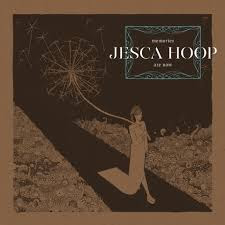 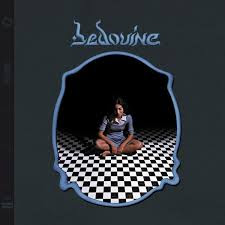 10. Nice And Quiet - Bedouine: Under normal circumstances, thirty-two is usually viewed as a very late age to start a recording career, but in the case of Bedouine's Azniv Korkejian it sort of makes sense. Born to Armenian parents in Aleppo, Syria, she had an itinerant childhood that included stops in Saudi Arabia and all over the United States before the family finally settled in Los Angeles. From there, Korkejian began a career as a sound designer / music editor for feature films (last year's The Big Sick ranks amongst her credits) before gradually meeting a series of audio professionals who encouraged/helped her to pursue a recording career. This lovely track, the opener to her eponymous debut, is emblematic of the gentle, mature Natalie Prass-flavored folk and alt-country that informs the album. 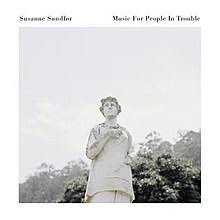 11. Undercover - Susanne Sundfor: A superstar in her native Norway for over a decade now, where she's had four consecutive albums debut at number one on that nation's charts, the genre shifting Sundfor is almost impossible to pin down stylistically, but Undercover here, the lead single from her fifth album Music For People In Trouble, is clearly going for a kitschy mid-60s orchestral vibe, and yet still ends up feeling very emotively direct all the same. 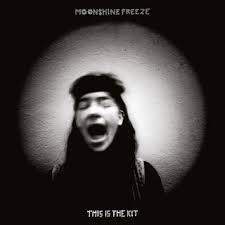 12. Moonshine Freeze - This Is The Kit: Another act that's been garnering attention overseas for a while now but has yet to hit big in the States, the Kate Stables-led British outfit has a core sound that to me is best described as a feminine reinterpretation of Nick Drake. Moonshine Freeze here, the title track from their fourth full-length release and first for Rough Trade, is a an excellent representation of their vibe. 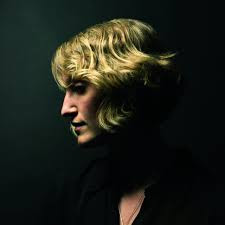 13. Even Though - Joan Shelley: Louisville-based folk artist Joan Shelley is only 33, but on this jaw-droppingly beautiful song here from her eponymous sixth release, you'd swear she was hanging out with the likes of Richard Thompson, Sandy Denny, and Vashti Bunyon at the height of the mid-60s British folk revival, so completely does she nail that sound. 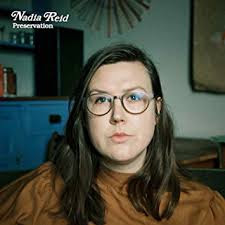 14. The Arrow And The Aim - Nadia Reid: Another young, promising New Zealander, even though Nadia Reid has the most  electric sound of any of the artists represented on this mix, the emotional urgency of the material on her excellent second album Preservation made her a natural fit here. 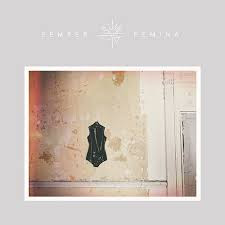 15. Always This Way - Laura Marling: One of the most critically praised folk artists to come out of England over the last decade, one we've spotlighted many times before in these collections, I wasn't quite as big on the ultra-prolific Marling's sixth album Semper Femina as I was of the previous two, the restrained but compelling Once I Was An Eagle and the more rocking, Joni Mitchell-ish Short Movie, but it still had its fare share of solid tracks, especially this quirky low-key number here. 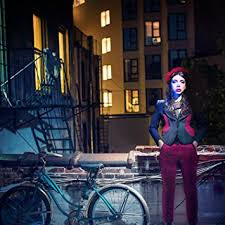 16. Living In The City - Hurray For The Riff Raff:  Okay, after all that contemplation, time to pick things up, just a bit, with the next two songs before closing on one final, gorgeous, whispery note.  The outlier act represented on this mix, most of the now New Orleans-based Hurray For The Riff Raff's music, including that on their 2017 breakout album The Navigator, focus on the American immigrant experience and fall much more along roots rock/bar band stylistic lines, but this so appealing, relaxed song, which celebrates lead singer Alynda Segarra's youth growing up in the high-rise apartments of the Bronx's Puerto Rican neighborhoods, felt too connected in spirit to the other songs on this mix to put somewhere else.

17. Slip Slide On By - Valerie June: Another knock-out from The Order Of Time, this one a slow bluesy builder that has a strong chance, along with Bedouine's Nice And Quiet, of being repeated on the 2017 edition of Nancy's Favorites when and if she ever finishes it.

18. Mary - Big Thief: Big Thief's present-day show closer is another fragile wonder from Capacity, with a looping, child-like chorus that's one of the most stunning musical moments of 2017.